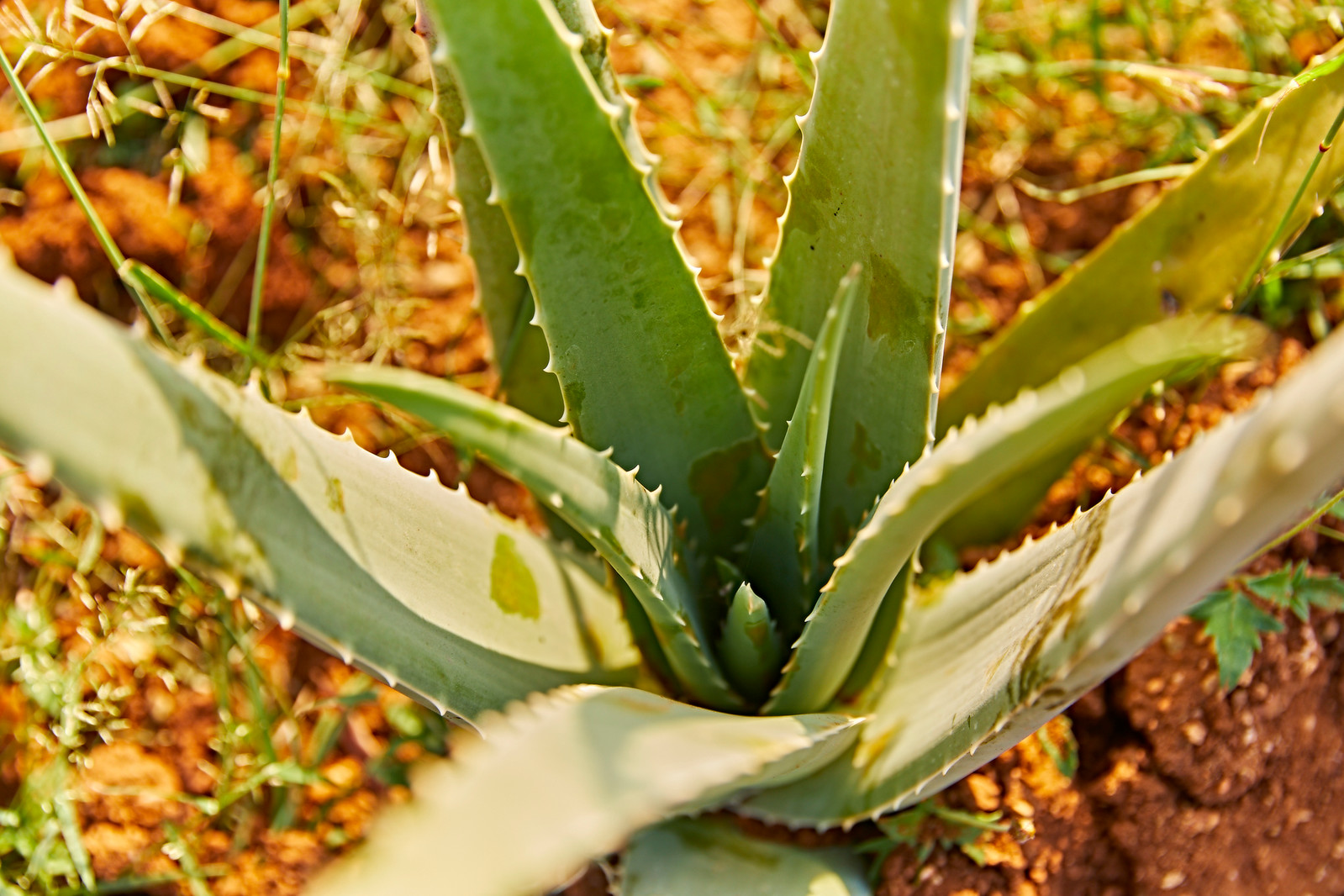 Next: About Forever Living ►

Benefits of Ingesting Aloe Vera
First and foremost drinking aloe vera gel promotes healthy digestion and soothes gut. Aloe Vera Supports Natural energy levels, has natural cleansing abilities and supports the immune system. Average person has about 3 pounds of bacteria in our gut and aloe vera gel is also a prebiotic which supports the growth of GOOD bacteria, called probiotic. These core functions of aloe support so many things in our living body.

History of Aloe Vera Plant
It is certain that aloe vera plant has been used much much longer than what is recorded, but here are some historic proof of the use of aloevera plant throughout the history of times. Aloevera is a succulent plant that has been mentioned the most out of all plants. Kings and Queens have been using it for a reason. It has been mentioned in bible several times. Cleopatra – Queen of Beauty – has been using it as well.

It is quite obvious that all these generations and civilizations knew and understood how great aloevera is for people as well as for animals.

Next: About Forever Living ►